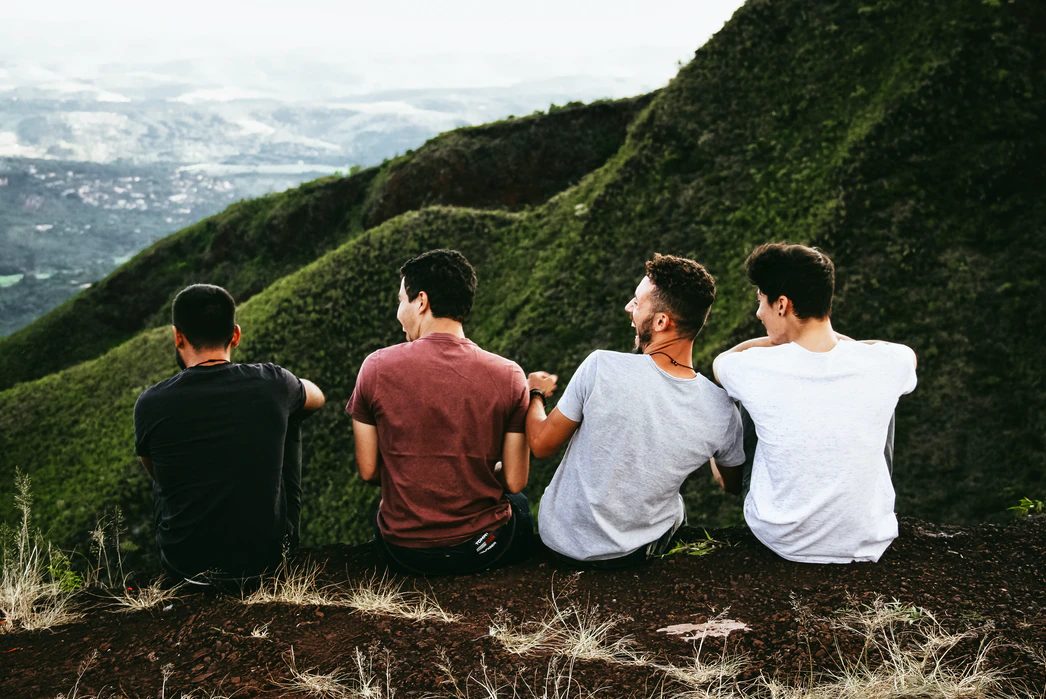 We’ve all seen it. Parents telling their little boys to “be a man” and suck it up. Not only is this incredibly dehumanizing, but it’s toxic in the long run. Stereotypes like this are pushed upon young boys at an early age and society constricts boys to unrealistic standards. It begs the question: Is there anything we can do to prevent emotional burnout in men? I have many unanswered questions, so let's deep dive into ways we can help prevent unhealthy stereotypes.

Toxic masculinity creates tension within school and work. According to Harvard Business Review, more agreeable men make significantly less money than those who are more assertive. The public, evidently, punishes men for expressing sadness, empathy, and being more feminine. Furthermore, some people even go so far as to use femininity as a means to insult men, using phrases such as “you throw like a girl.” Some may argue femininity and masculinity must have distinct characteristics, yet in doing so society belittles men who show excess emotion.

There are small behaviors we can change to uplift men, rather than constricting them to a box.

All in all, the conversation about masculinity should be about compassion and understanding, allowing for men to be free of societal expectations.  Appreciating a trait about your guy friend will make him feel validated and you could be making someone's entire day.

I challenge you to act outside the gender barrier, regardless of what society expects. It’s okay to be tough, just as it is okay to be sensitive. It’s perfectly fine to want to paint your nails or display empathy, and most of all, boys, it’s okay to have emotions!